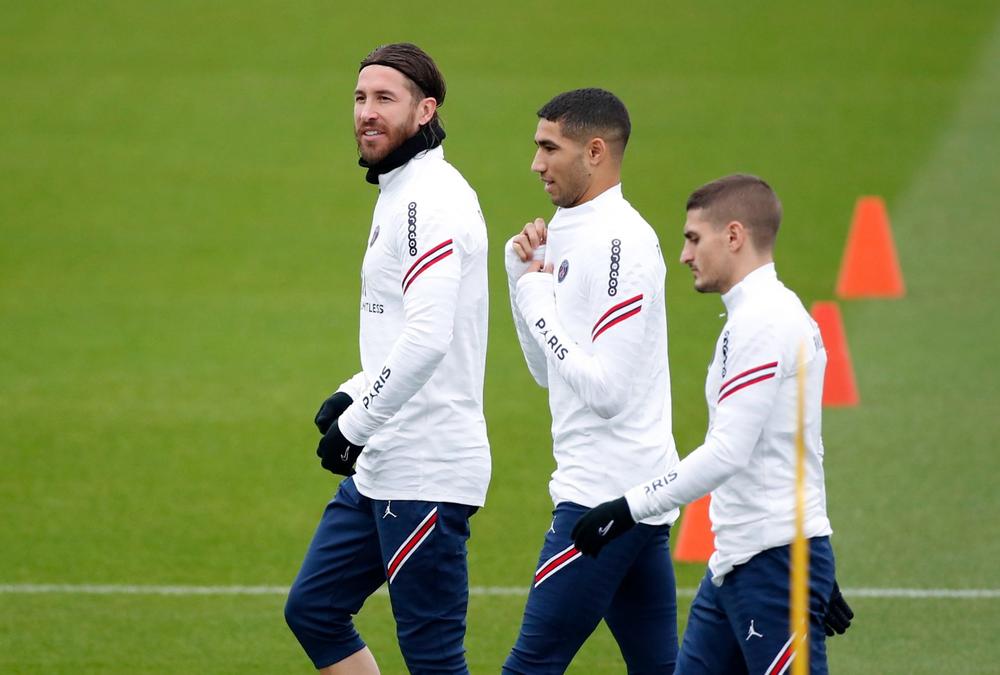 The 35-year-old defender has not played for the French side since joining his long-time club Real Madrid in July due to a recurring problem with a calf muscle.

Ramos is likely to be on the bench for the clash between the top two in the group with Marquinhos and Presnel Kimpembe starting in central defense.

Ramos arrived at PSG with a glittering CV, having won the 2010 World Cup, two European Championships and four Champions League trophies with Real.